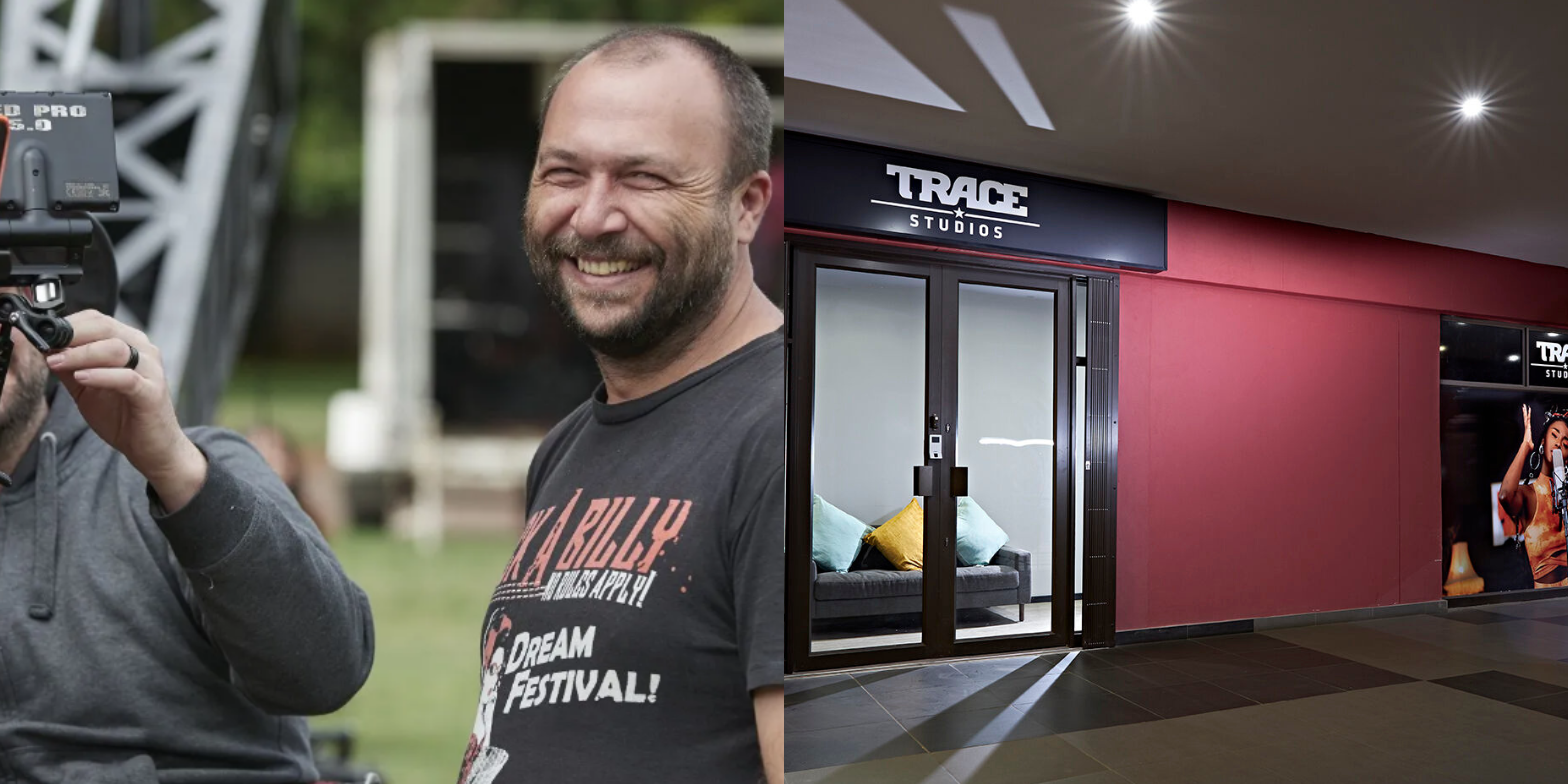 This forms part of Trace Studios’ commitment to produce high end drama series to share with the rest of the world. Trace’s commitment to working with great creatives and producers remains a key priority for the company.

Over the last decade, Sallas de Jager has written and directed feature films like Musiek vir die Agtergrond and Dominee Tienie, which have won multiple awards. His writing credits also include Stuur Groete Aan Mannetjies Roux, Verraaiers, and Roepman. On top of all the awards and shows mentioned, the films he worked on during the last 10 years were official selections at more than 30 international film festivals around the Globe.

Sallas de Jager and Trace Studios have formed a partnership for the production and distribution of drama series. The objective is to create more high-end drama productions to be shared locally and internationally.

Beverley Mitchell, Vice President of Scripted Content commented, “This partnership with Sallas de Jager is probably one of the most incredible things happening in the scripted space and it will loudly announce our presence as a serious contender. We are incredibly excited to be working with such great talent as Sallas who hold international currency.”

Trace Studios’ distribution network will enable both teams to expand their local and global market presence. In addition, the joint venture will lead to more exciting collaborations in the future.

Fresh from the remarkable achievement of directing and producing the Survival horror series Pulse during the last part of the pandemic. Pulse, premiered on SHOWMAX in June and had its international premiere on CBS/Paramount owned streaming service, BET+ last week and it will be released on Canal+ in the latter part of 2022.

Sallas commented, « It is an incredible opportunity for any creative when a world-class team like the one at TRACE STUDIOS approach you and say: “We have been watching you over the last few years and we saw how you have grown and learned from your successes and your mistakes and we want you to come and tell the stories you want to tell with the people you want to work with and we will sell it all over the world.”

He further adds, “To earn the trust of this caliber of people is a remarkable achievement and milestone in my career and I am really blessed to have found a home at TRACE STUDIOS. I’m looking forward to learning from and working with Sivan, Beverley and Milton and the rest of the TRACE-family to tell unapologetic South African stories on the world stage. »

“This is the first major slate partnership deal for Trace Studios, Sallas has a great track record for the type of content we would like to develop together and this is a very exciting time for us as we can engage the markets globally”, Sivan Pillay , CEO of Trace Studios adds.

“We are completely focused on presenting and developing the best creative ideas whether Trace originals or in co-production to our clients and partners.”

Trace Studios will start to approach international partners via its Johannesburg, Paris and London offices once the initial phase of creative development is complete.

Launched in 2003 following the acquisition of the eponym print magazine, Trace is a global multimedia platform dedicated to Hip Hop and Afro-centric cultures and to empowerment of young people, women, and creators. Trace engages with over 350 million fans across 180 countries including 290 million fans in Africa.