TRACE EXPANDS WITH THE LAUNCH OF A NEW DIVISION: TRACE CONTENT DISTRIBUTION

END_OF_DOCUMENT_TOKEN_TO_BE_REPLACED 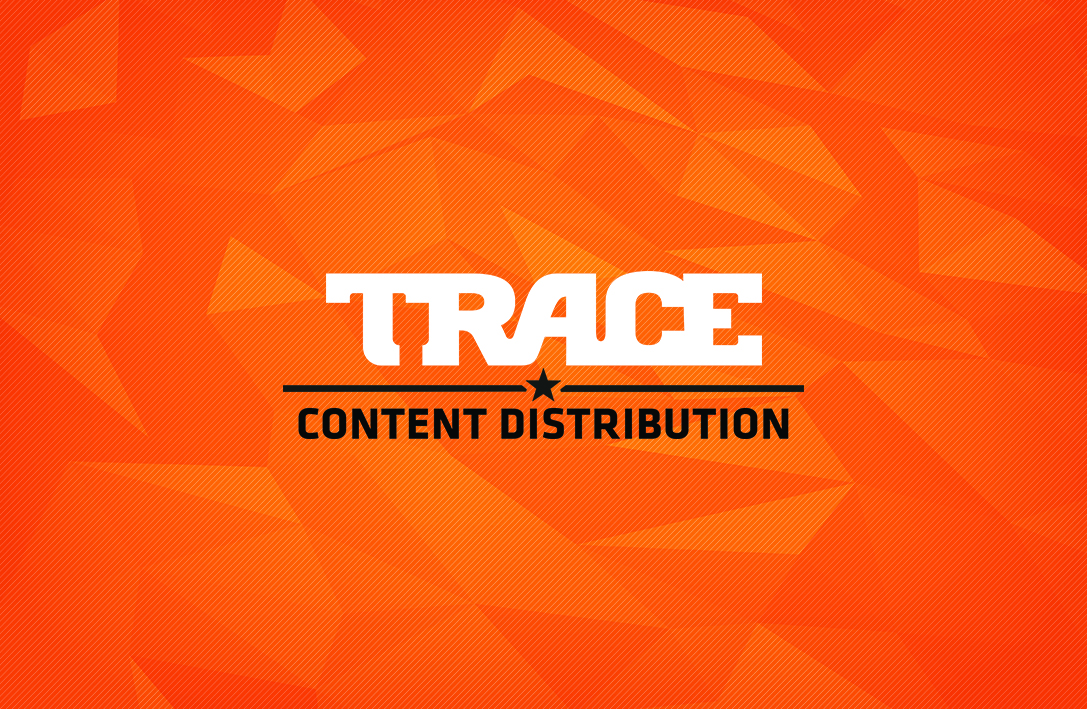 TRACE, the leading media of Afro-urban music and entertainment, launches TRACE Content Distribution, a division dedicated to the worldwide distribution of audiovisual programs produced by TRACE and by external producers.

Directed by Betty Sulty-Johnson, TRACE Content Distribution (TCD) will be present at the MIPCOM in Cannes, from October 16 to 19 and at Discop Johannesburg from October 25 to 27, with a catalogue made of French and English premium Afro-urban programs (movies, concerts, magazines, documentaries and TV shows).

The creation of TCD responds to a need to ensure better exposure and maximum monetization of Afro-urban creators of world-class quality often abandoned by traditional distributors.

The presence of TRACE in more than 160 countries and at the heart of the major African-American production sites (USA, UK, France, Africa, Caribbean, Indian Ocean) allows TCD to have privileged access to quality works.

Betty Sulty-Johnson, TRACE’s VP Content Distribution says: « I am delighted to join the TRACE group to develop this business. Content management, from design to monetization, is a key value creation area for TRACE. »

Olivier Laouchez, CEO and co-founder of TRACE, says: « TRACE Content Distribution is a logical and strategic evolution for the group in its desire to identify and support Afro-urban creators and talents. Thanks to the arrival of Betty Sulty-Johnson, TRACE is enriched with a recognized expertise to develop and exploit at best a catalog of great value.«

Betty Sulty-Johnson has lived in the UK for over decade where she has worked for several British and American companies as a Business Development Manager. Her passion for cinema led her to co-found and manage “Images of Black Women Film Festival in London.” Upon returning to France, she worked at France Television Distribution, 100% Distribution and Lagardère Studios in their TV Distribution department. She is now in charge of TRACE Content Distribution.